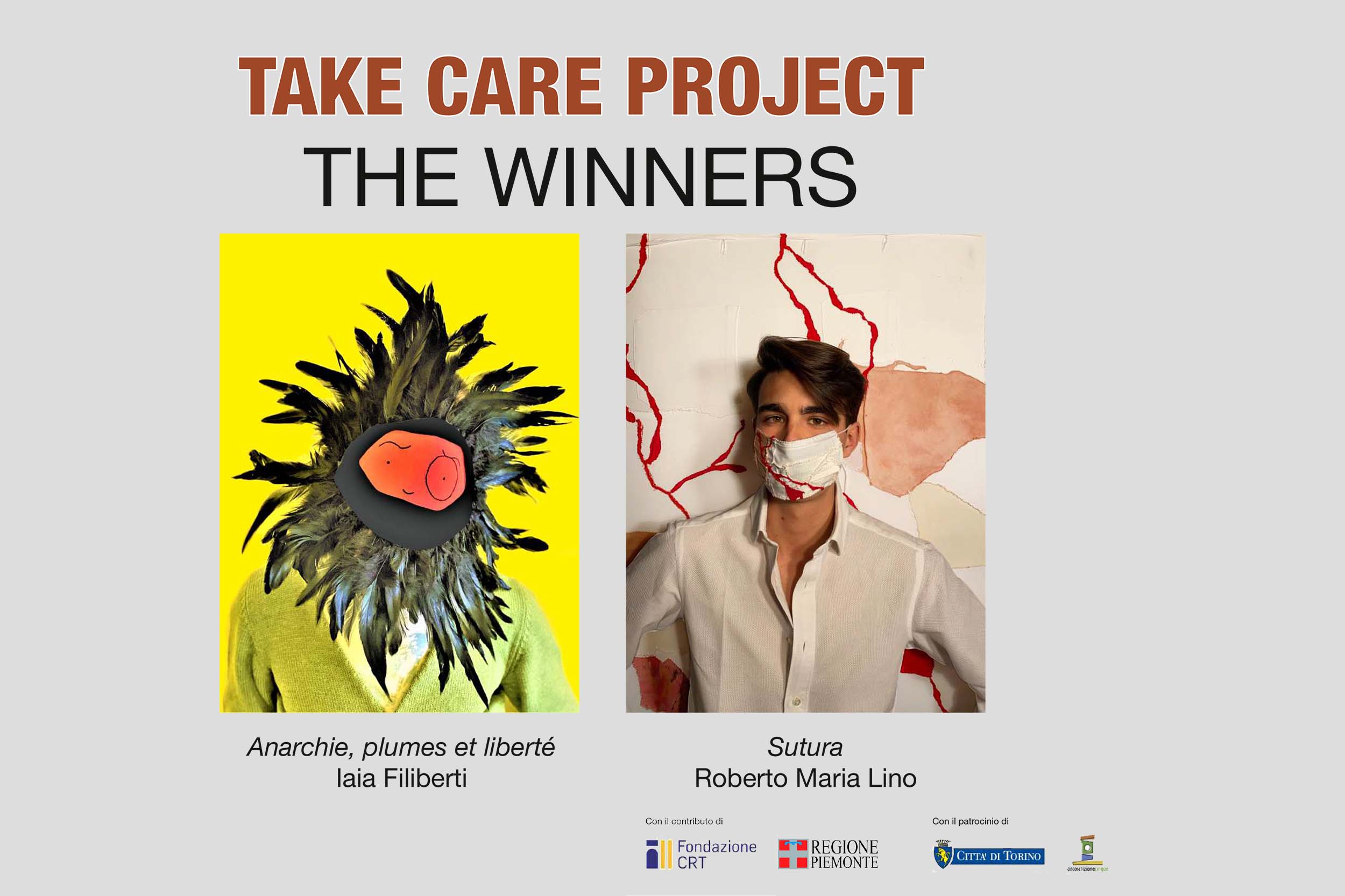 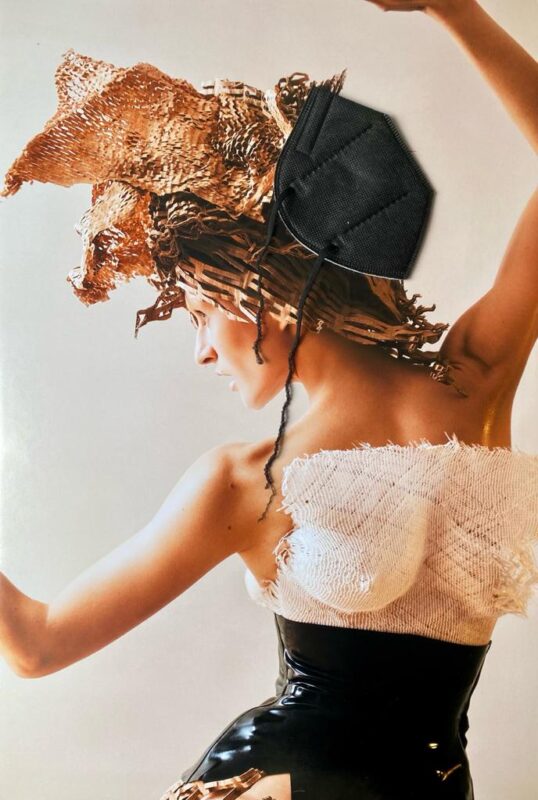 Il concorso è finito!
Titolo: Plastik Mermaid w Mask
Autore: Rocio Segura
Voti: ?
Views: ?
Descrizione: Plastic mermaid In times long past, seafarers would yearn to hear the beautiful, wistful siren song and pit their courage against the fates of many others who for the same reason were dragged to the reefs and depths, never to return, like wrecks that had been abandoned. Cracked memories of places far away from the usual routes. In our times the ill-defined voyage of human progress as a chain through history which leads with certainty to a better life has clearly run aground. Although much has been achieved in many areas of human activity, we are beginning to see that the costs of our particular way of life are unsustainable. Just one example is the striking image of huge garbage patches that drift around the oceans. And then, a mermaid appears on the beach, renewed, dressed up in recycled plastics, symbolising both our condemnation and the beginning of a solution to the problem. By Rafael Segura subscibe to our newsletter